I've been doing hand lettering for a long time as a side hobby. You might have seen some of my lettering before, including the famous Pyladies script logo.

For the entire Two Scoops of Django series, I've worked first in pen and ink. This gives the letters a slightly wobbly feel. 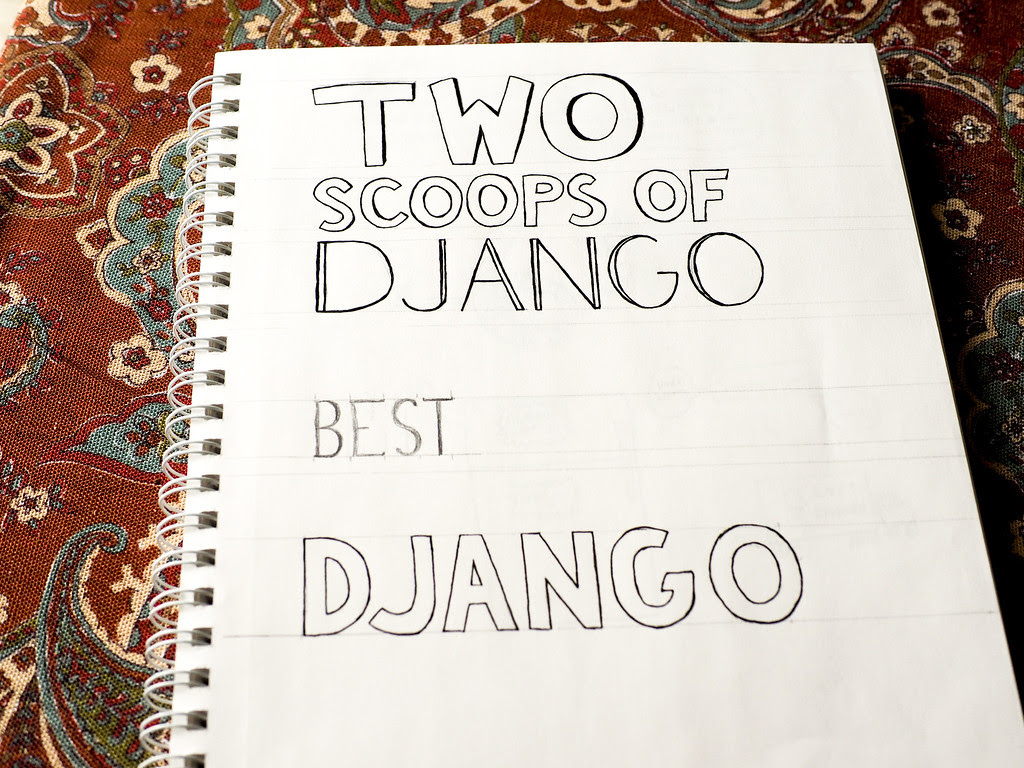 My hands are not very steady due to years of carpal tunnel, so I hold my right arm with my left hand as I draw the letters with a pen. If I don't do this, the lines really go all over the place.

Drawing lines with a ruler helps, but it can sometimes make the letters look a bit too regular. Here's the non-ruler version. 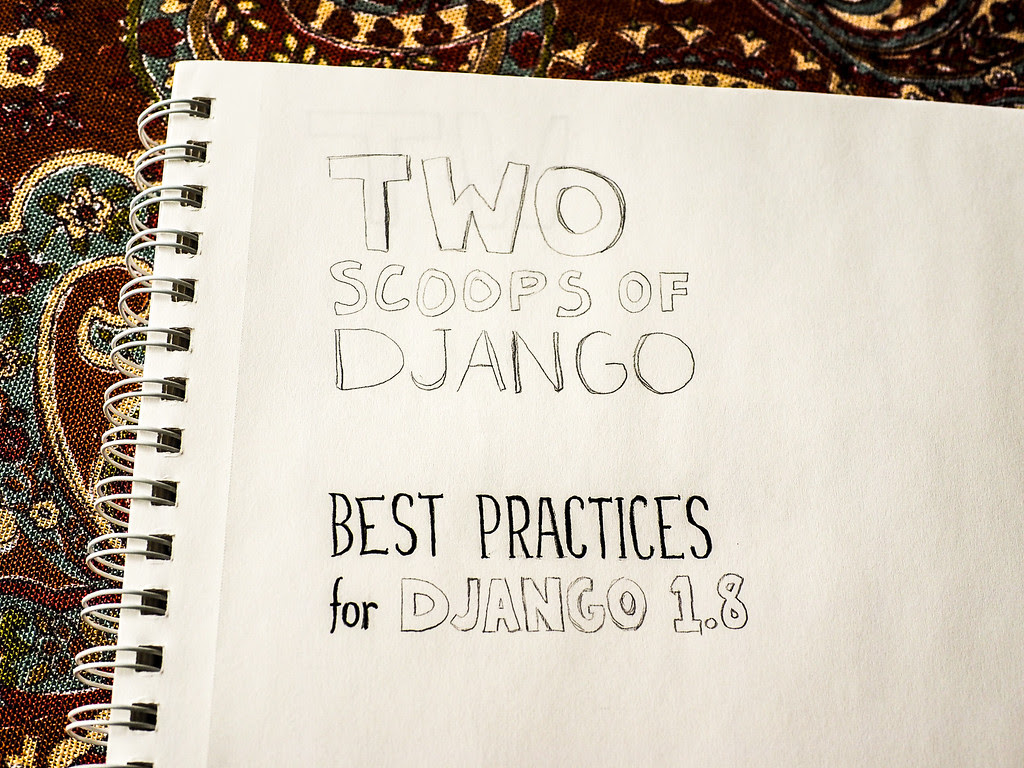 I also experimented with a calligraphy lettering style, but I didn't use it in the end because block lettering tends to be more legible than script. Here is a sample that I did with a brush pen. 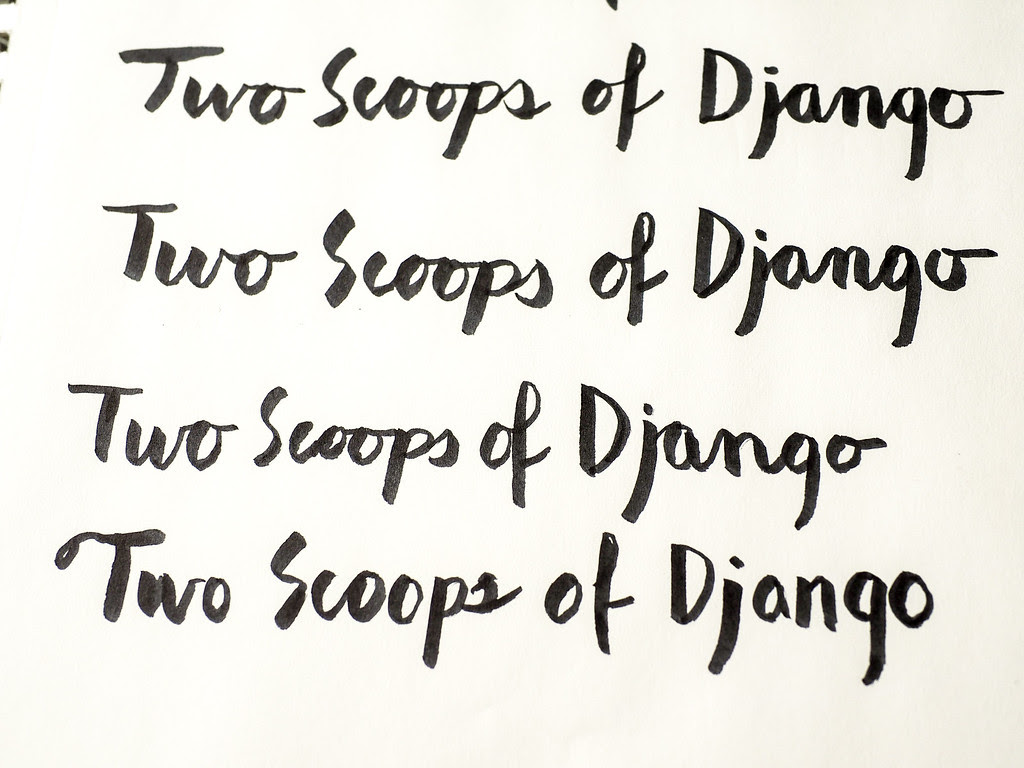 The nice thing about mixing pen-and-ink with digital graphics is that it's easy to mix and match different kinds of lettering. In the end, the final piece was a composite SVG of many separate vector-traced pieces of lettering and illustration.
Labels: brush pen calligraphy digital hand lettering lettering Two Scoops of Django Two Scoops Press vector art

Hey there, I just want to let you know that I read all comments. Thanks for taking the time to write something. Your words mean a lot to me. Be gentle and kind - this is a space where I post my works-in-progress, good or bad, and it's hard putting my art out there. 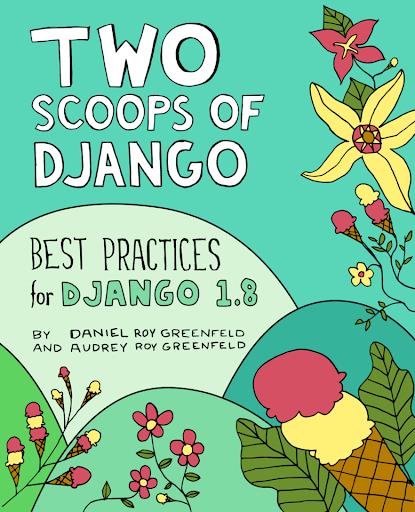 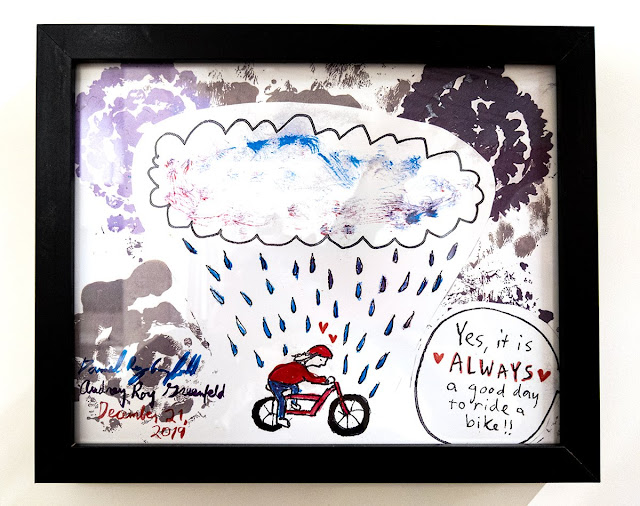